The Power of Exchange: Celebrating the 2019 IVLP Alumni Award for Social Innovation and Change

Can one person really make a difference?

Mine Atli was determined to show you can.

Back home in Cyprus, Mine is a lawyer and women's rights activist who works closely with a local NGO called the Association of Women to Support Living (KAYAD). Her work is particularly important, as the Turkish Cypriot area continues to be considered a zone of impunity for sex trafficking and human exploitation according to the U.S. Department of State's Human Rights Report. Mine works specifically to raise awareness about domestic violence and gender inequality in her community. 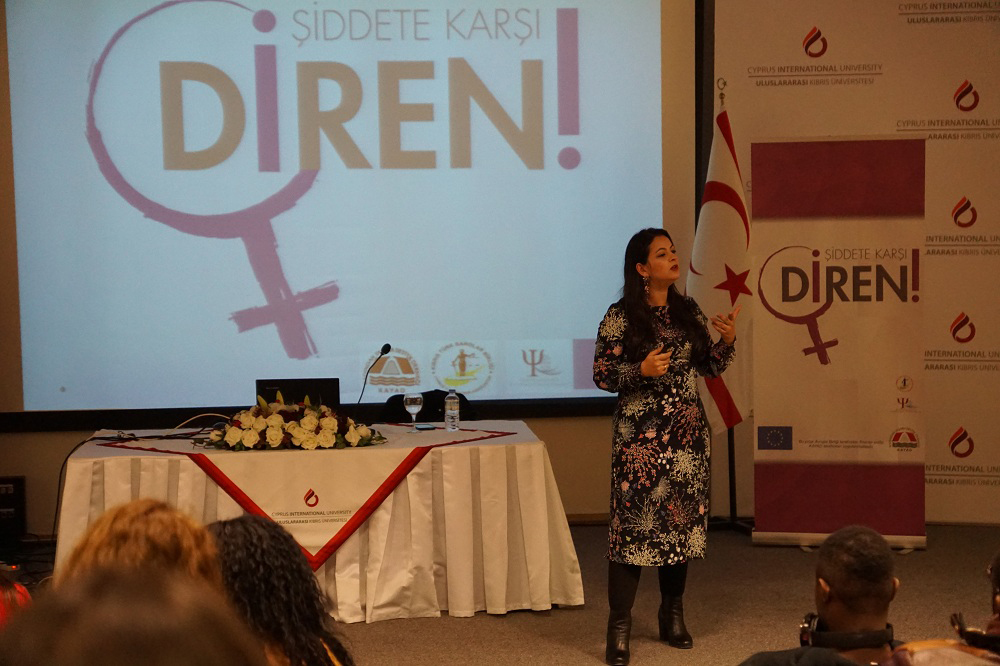 In 2017, Mine Atli visited Oregon as part of the U.S Department of State's International Visitor Leadership program. Mine was eager to visit the United States and learn best practices for how she could advance minority rights. During her visit, the WorldOregon team organized professional meetings with community partners including the Multnomah County Justice Department, Coalition Against Hate Crimes, and the Office of Equity and Human Rights where Mine and her fellow exchange participants could network with relevant community resources. 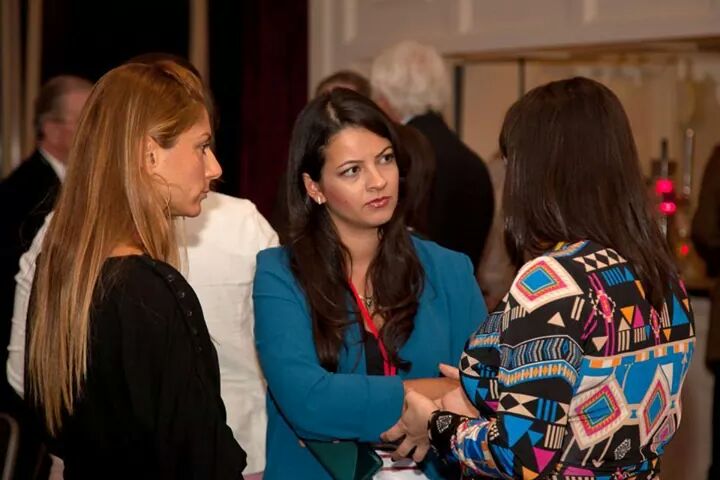 After returning to Cyprus, Mine worked hard to implement ideas that she learned during her exchange. Among her many achievements--Mine has produced self-help divorce kits for victims of domestic abuse, led the struggle to initiate murder inquiries into suspicious female deaths, and trained over 300 professionals, including police officers, teachers, doctors, and journalists, on domestic violence and gender equality issues. She has also implemented dozens of research projects, which have led to programs for women's empowerment, literacy, and addressing gender-based violence.

Mine is a strong advocate for international exchanges.

"I believe the IVLP Program is a great investment into improving relations and contributing to a culture of peace. In fact, this exchange program is diplomacy at its best."

Our WorldOregon team was proud to attend the Global Ties 2019 National Meeting where Mine accepted the 2019 International Visitor Leadership Program (IVLP) Alumni Award for Social Innovation and Change. We are honored to have assisted her professional development as she furthers women's rights in the Turkish-Cypriot community.

Mine is just one of many International Visitors to Oregon that is making a difference in their global community! 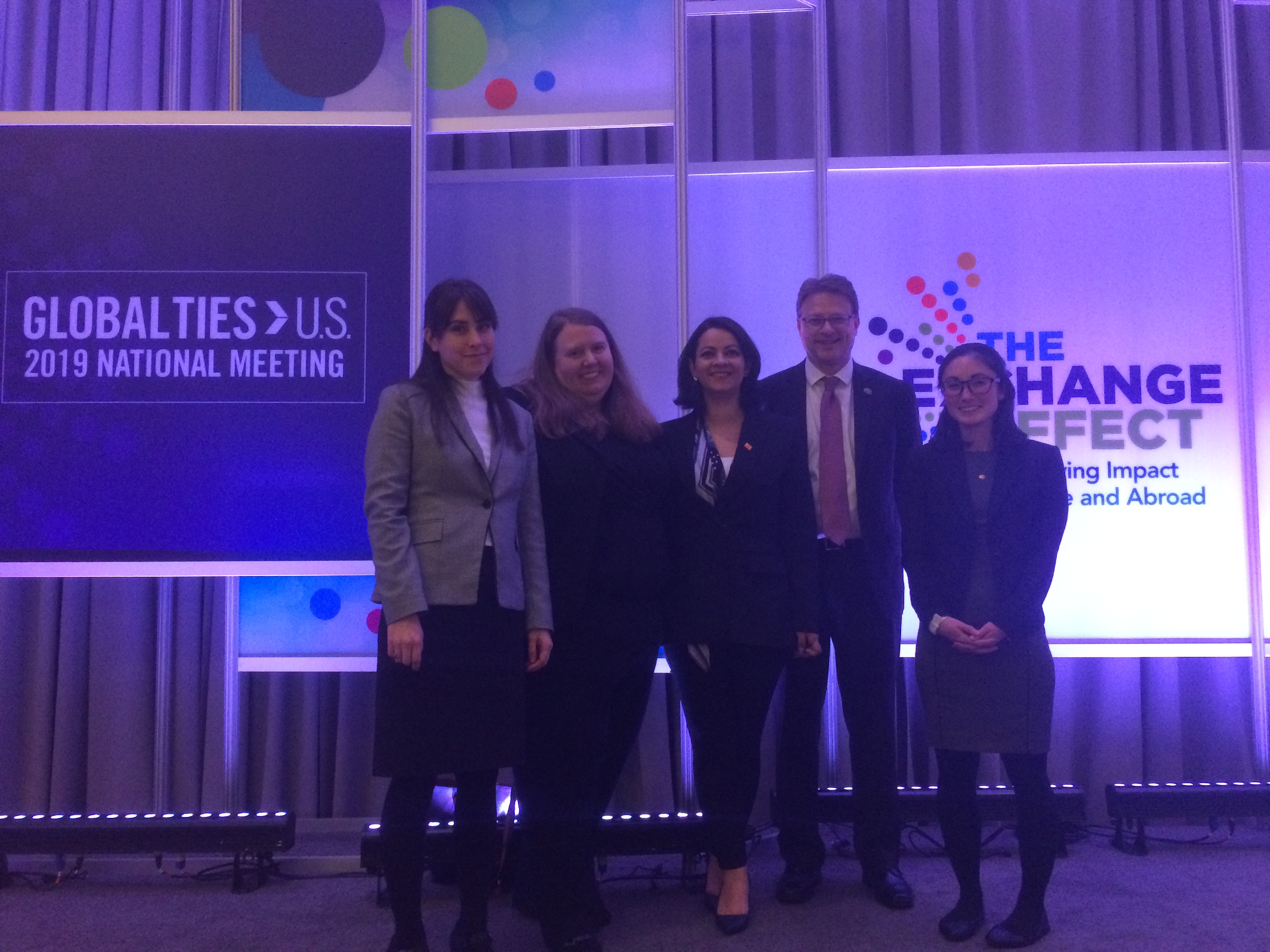