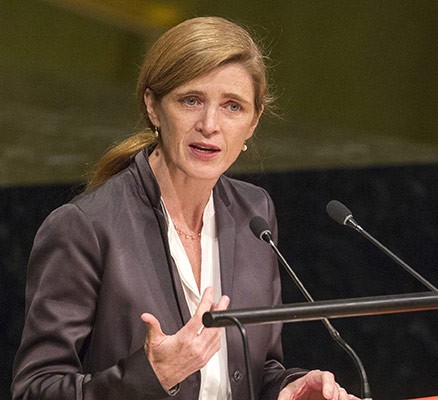 WorldOregon members save 10% off the series price. If you're a current or new member you should have already received instructions and a link for 10% off series tickets. If you'd like to renew or join, you can still do that today and get the best seats!