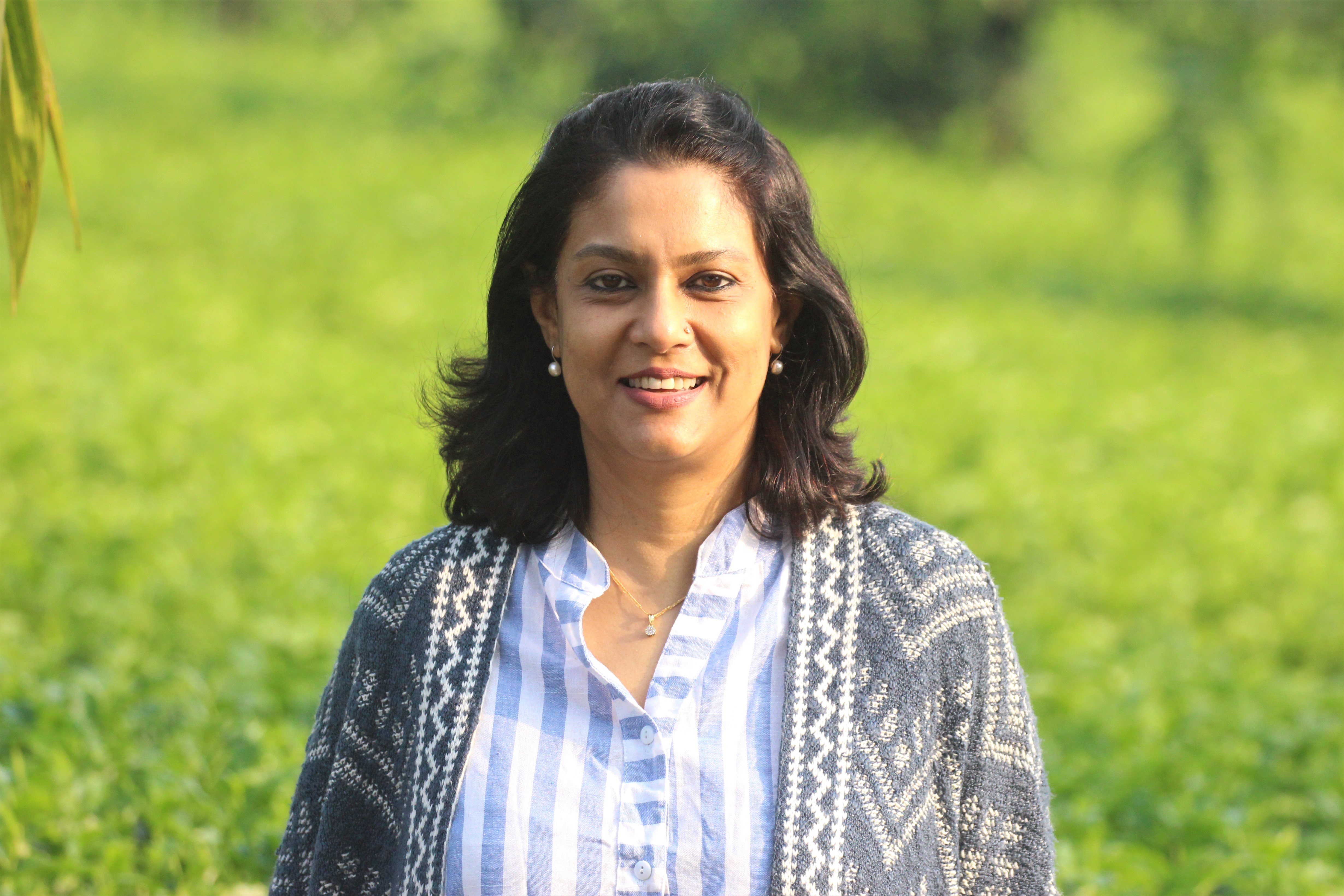 WorldOregon is deeply honored to present a conversation with one of the recipients of the 2022 Women of Courage Award, Rizwana Hasan from Bangladesh. Ms. Hasan is a lawyer who has worked tirelessly and exemplified bold leadership in her mission to protect the environment and defend the dignity and rights of marginalized Bangladeshis and has been named to the list of "40 Environmental Heroes of the World" by Time Magazine and was awarded the Ramon Magsaysay Award in 2012 for her activism.

Through landmark legal cases over the past 20 years, Hasan has changed the dynamic of development in Bangladesh to include a people-centered focus on environmental justice. In her capacity as Chief Executive of the public interest law firm Bangladesh Environmental Lawyers Association, she has argued and won monumental cases against deforestation, pollution, unregulated ship breaking, and illegal land development. Despite significant resistance from powerful interests and threats of violence to herself and her family, Ms. Hasan has continued her crucial work in the courtroom to combat environmental degradation and the local effects of climate change.

Join us for a fire-side chat with Rizwana Hasan where we will hear about her start in environmentalism and how she has navigated a career of advocacy that has not only made an impact in her community, but around the world.

About International Women of Courage Award
Now in its 16th year, the Secretary of State’s International Women of Courage (IWOC) Award recognizes women from around the globe who have demonstrated exceptional courage, strength, and leadership in advocating for peace, justice, human rights, gender equity and equality, and the empowerment of women and girls, in all their diversity—often at great personal risk and sacrifice.

International Women of Courage: A Journey of Justice with Rizwana Hasan