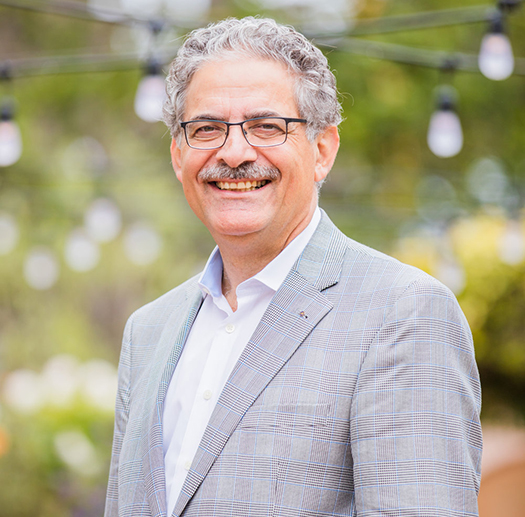 Free for WorldOregon members. Join or renew your membership

Program limited to 100 participants (via Zoom).  A link to the Zoom program and instructions for participating will be sent to you through email after registering.

COVID-19 has already killed thousands of people in Europe, leading to an unprecedented economic crisis and a sudden transformation of our daily lives– both here and abroad - and in the process raised difficult new questions about democracy. COVID-19 response has already led to a modification of civil liberties in open societies globally, as the freedom to assemble and to travel has been curtailed to stop the spread of the virus.

Earlier this week, Hungary’s parliament approved a bill to allow Prime Minister Viktor Orban to rule by decree, effectively circumventing democratic institutions in a European Union member state. Turkey's confirmed COVID-19 cases jumped to more than 13,000 recently, making it the 10th worst affected country in the world, with speculations that President Tayyip Erdogan could use the moment to consolidate power and further limit freedoms.

Florian Bieber, writing in Foreign Policy, recently noted, “The pandemic may well lead to a serious decline in democracy around the world. It is crucial that liberal democracies show self-restraint and vigilance.” How will leaders either seize this opportunity for power or encourage a nation to collaborate in navigating this crisis? Will authoritarian states emerge stronger from this crisis than democracies?

Join WorldOregon for a prescient conversation with Birol Yesilada, Director of Portland State University’s Hatfield School of Government, on how the question of liberal democracy’s future is being impacted by the pandemic.

Birol Yesilada is a Professor of Political Science and International Studies. He holds an endowed chair in Contemporary Turkish Studies and is Director of the Center for Turkish Studies as well as the Mark O. Hatfield School of Government. He teaches courses on the European Union, international political economy, decision-making, and Turkish politics. His most recent research projects include the World Values Survey, power transition theory, the rise of Islamism in Turkey, and the EU-Turkey relations. Professor Yesilada has been a consultant to various policy think tanks and agencies of the U.S. Government and participated in the task force that wrote the constitution of Afghanistan by invitation of the White House in 2003.

Virtual Program: COVID-19 and the Future of Democracy in Europe | Birol Yesilada