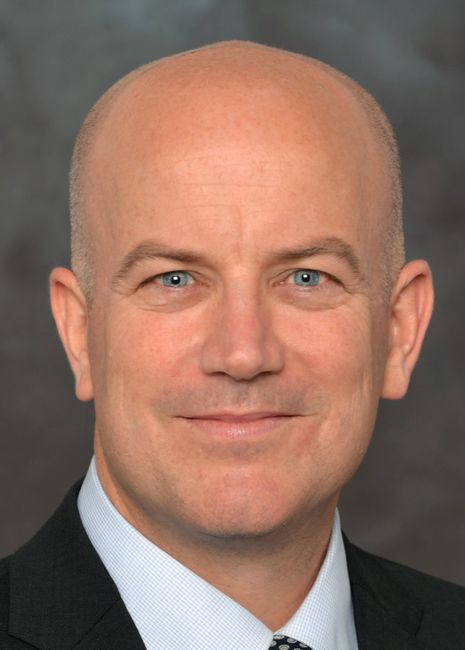 immediate past board chair
executive director, port of portland

I’ve also lived and worked in Germany, South Africa, the United Kingdom, and traveled for work in India, China, Vietnam, Japan, Korea, the Netherlands, Spain, and southern Africa.
Languages I speak: English and German
A favorite place to be: I love spending time on Oregon’s rivers with my wife Angela.
A place on my wishlist: Nepal
I’m a big fan of Theodore Roosevelt’s quote about being “in the arena” where he says: “It is not the critic who counts…” read the whole quote here