Empowering Changemakers in the Pacific Islands

That's all that stands between the Marshall Islands and it's future underwater.

There is perhaps no issue more pressing for Pacific Island nations than climate change. Rising sea levels, warming oceans, and depleted fishing resources put the future of these island nations in jeopardy. It is projected that island nations like the Marshall Islands could be underwater by the end of the century if drastic measures are not taken to limit rising global temperatures. It has never been more critical to protect this fragile ocean ecosystem and the people who call it home. 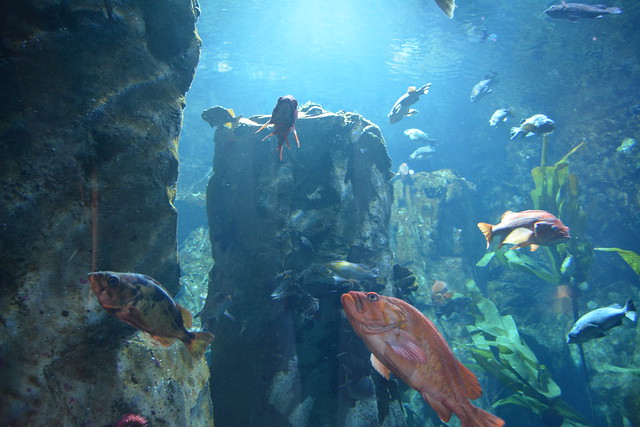 None of this is news to people who have experienced first hand the effects of climate change on their island homes. Luckily the next generation of Islander youth are ready to take on the challenge. Last month, WorldOregon hosted the Tuna Youth Diplomacy Leadership Program (TDYLP), a group of 22 youth from the Marshall Islands, Palau, and Micronesia who traveled to Oregon to learn best practices for how to take leadership and fight for change. 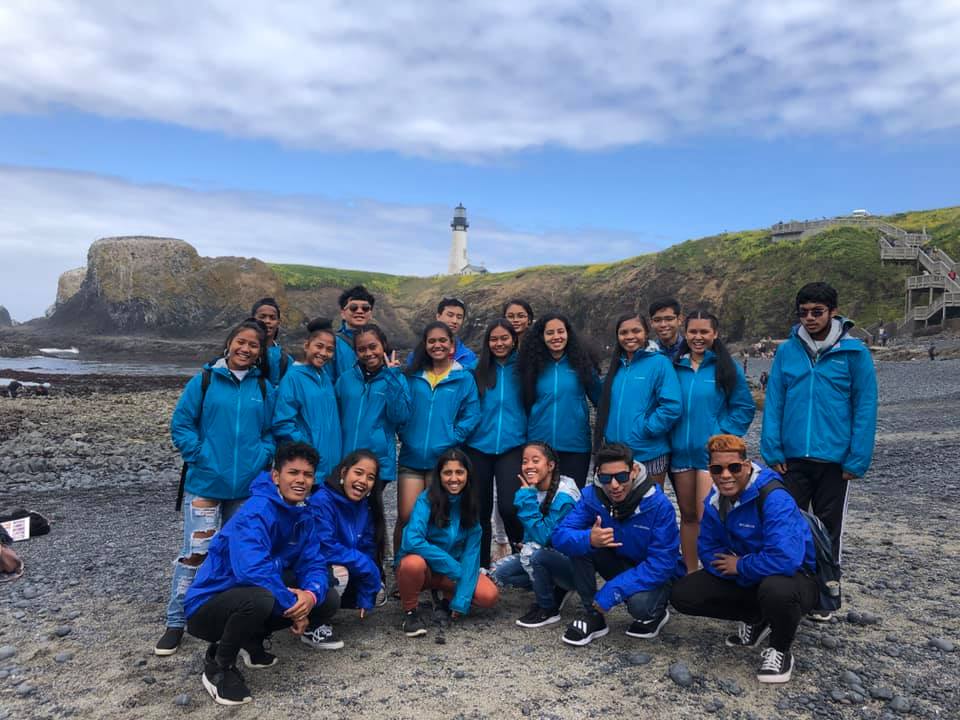 After a week with homestay families in the Portland metro area, for two weeks the student group met with professional resources throughout Oregon--using OMSI Camp Grey in Newport as their main home-base. From meeting with environmental groups to learning about sustainable seafood practices, participating in beach clean-ups to exploring future careers at places like the OSU Hatfield Marine Science Center--these youth were busy. But they never lost sight of their focus for this exchange. They were dedicated to taking what they learned back to their home countries to facilitate real change. 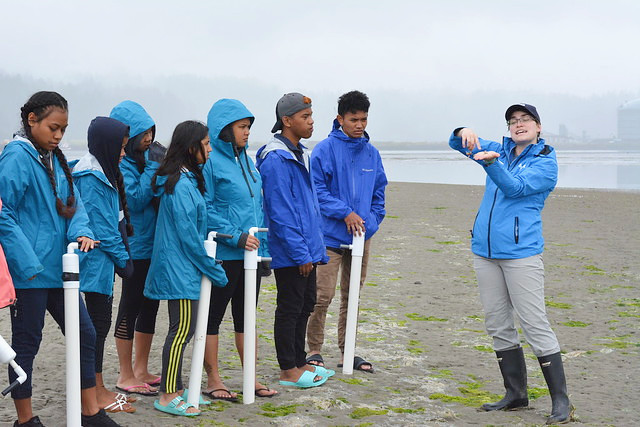 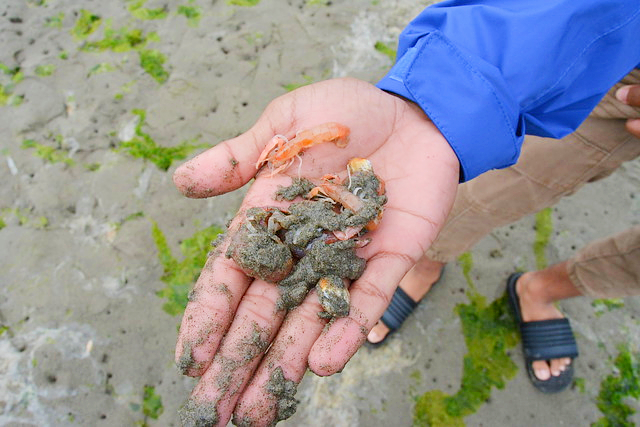 Meeting with local fishermen and the Newport Fishermen's Wives was a huge source of inspiration to many of the youth, whose family members depend on subsistence fishing.

“I learned the difference in the way fishermen treated their industry and the way they experience it. There is a difference trying to maintain fisheries for the sake of a job versus a way of life.

It was inspiring to see the way the fishermen value their [work] and pass it down from generation to generation." 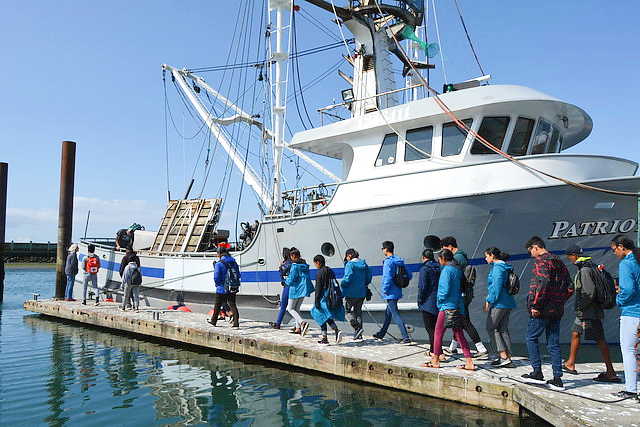 Though their interests and priorities varied, they all agreed on one thing: change was needed. Sustainable fishing practices continued to be a main theme that tied the students together, both for subsistence and commercial reasons. Oreall from Palau commented that:

“Our biggest priority is our tuna industry, which offers us jobs. Our main focus is to stop over fishing and [avoid] by-catch by educating our community so that better jobs [and] better futures can be possible. We will work with our community and talk with our government to create solutions.”

Many of them left with new ideas they could help implement back home. Mirang from Palau said:

“I was happy to learn about not fishing juvenile at the surface to avoid wiping out a species because at home we just fish. I can tell this to my family in Palau.” 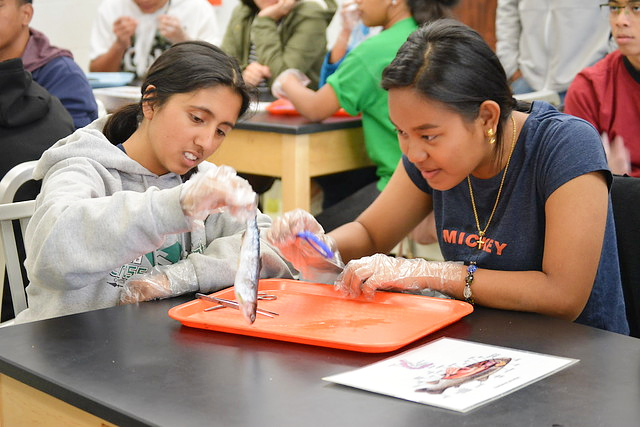 The TDYLP group was joined by four local students in Oregon who also wanted to learn how they could make a difference not only environmentally, but civically. In many ways, community organizers help to create unity and focus for environmental policy changes. Ragheeb from Portland commented:

"Instead of just knowing about sustainability, I wanted to learn about being able to effect change. I learned it takes a lot of perspectives to actually change something." 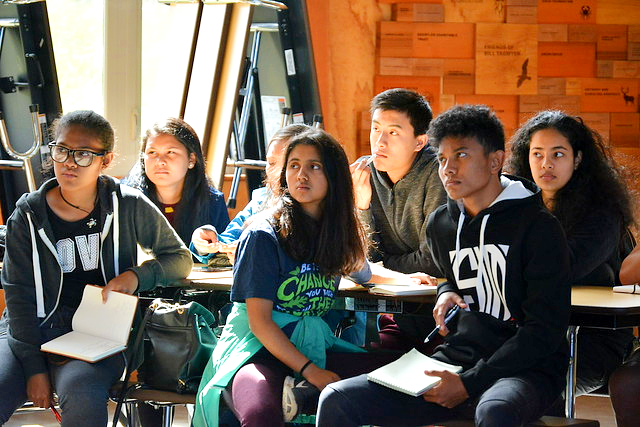 In Tillamook, the group met with Erica Fernandez, an environmental activist who started community organizing at 15 to fight against pollution in her hometown of Oxnard, CA. Erica was visiting Oregon as part of the 2019 International Speaker Series, "Future Leaders, Global Voices." While sharing her story, Erica inspired the students to take action and own their responsibility as change makers in their communities.

"We cannot expect others to speak out and do the work. I think that one of the things I've learned in the process [of community organizing] is that telling your story has power. I encourage you all to keep telling your story, because that's how you lead change." 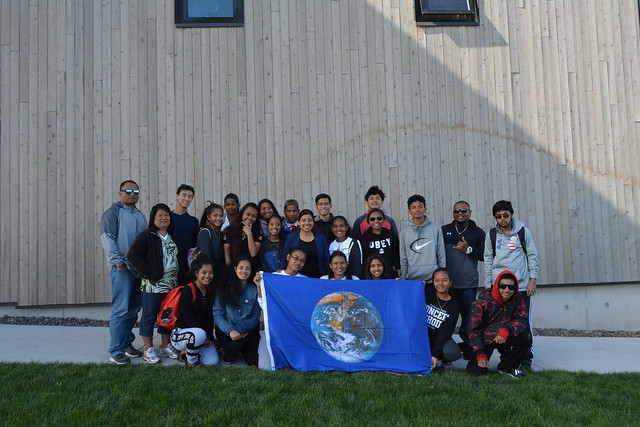 As the program progressed, many of the students started to open up about their own journey and the struggles they face as young leaders. In many ways--it embodied the importance of people-to-people exchanges. Building a global network of collaborators, allies, and friends. Mirang from Palau summarized it best when she said:

"Before we came to the United States, I didn't think that people in other parts of the world cared about climate change. Meeting with the Portland Climate Youth Council and hearing about all the efforts they put into climate change really struck a nerve in my heart. To have met people, especially youth from places like the United States that are keen on making a positive change really gave me back my hope for a bigger, better future." 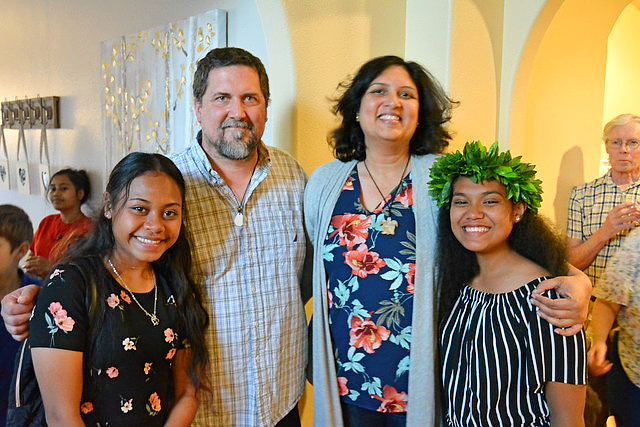 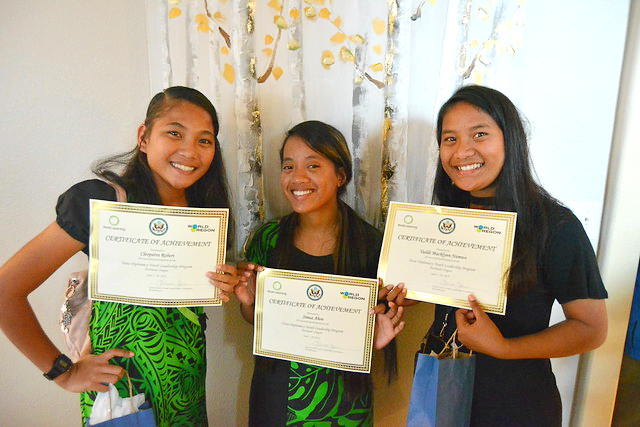