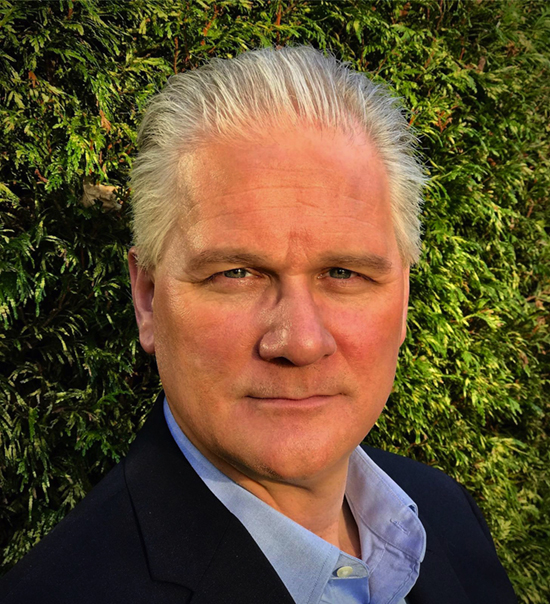 Join us for a candid, online discussion featuring Frank Langfitt, NPR's London correspondent. With an exceptional track-record as a foreign correspondent, Langfitt has been reporting from London since 2016 —one week after the UK voted for Brexit. Prior to London, Langfitt spent five years as an NPR correspondent covering China; was NPR's East Africa correspondent based in Nairobi; and has reported from more than 50 countries and territories around the globe.

The UK currently finds itself at a precarious crossroads. The country is headed into recession amid the biggest turnover in No. 10 Downing Street in a century, the biggest war in Europe since 1945, and its first new monarch in 70 years. Inflation is at more than 10 percent as the country deals with a giant Covid bill and the drag of Brexit. What does this mean for America’s staunchest ally in Europe, a country that was among the first to take a hardline against Russia in Ukraine and China in Europe? And what do the U.K.‘s problems tell us about America’s challenges at home?