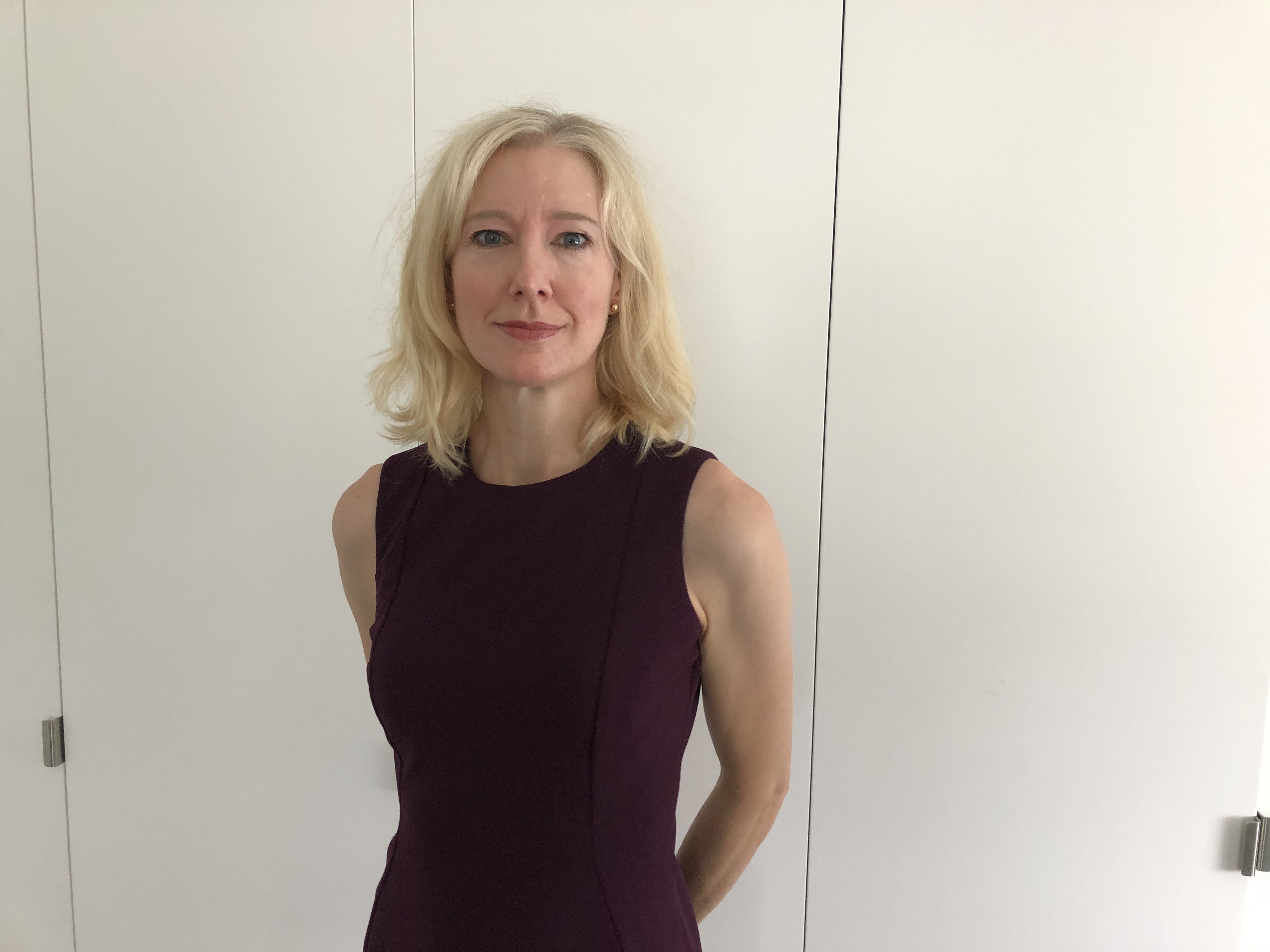 In a normal year, the Olympics can inspire hope and wonder at the spectacular limits of human performance and highlight a heightened diplomacy through sport and international cooperation. But with a pandemic raging —how would the Tokyo games fare (in a country where nearly 80% of its people opposed hosting the games at all, according to one poll)?

The Tokyo Olympics surely had its highs — amazing athletic performances, the moving image of Qatar’s Mutaz Barshim and Italy’s Gianmarco Tambe sharing the gold in the high jump, and a record number of openly LGBTQ athletes competing — and lows, such as the dubious suspensions of some Black athletes, sexist expectations of what is deemed “appropriate” athletic attire, and more than 300 people in the Olympic bubble contracting COVID-19.

And what is the bigger take away? For the more than 11,000 global athletes and several thousand foreign journalists competing in and covering the games, how did they navigate Tokyo during a public health state of emergency? What do reporters see on the ground and behind the scenes that we don’t see? How did COVID-19 challenge the coverage of the games? What is the feeling about the politics of the International Olympic Committee (IOC) and the future of the Olympics? What role will threats like climate change and a continued health crisis play in coming years?

Join us for a discussion on these and other questions and issues with the Wall Street Journal’s Senior Sports Reporter Rachel Bachman (a one-time sports reporter for The Oregonian).

Rachel Bachman is a senior sports reporter in The Wall Street Journal’s New York office. She covers the Olympics, college sports, investigations and other sports-related topics. Previously at the Journal, Ms. Bachman wrote about fitness and exercise. She has worked for The Oregonian in Portland, covering college football and basketball, the NBA and issues and trends in sports. She grew up in Minneapolis and graduated from the University of Michigan.