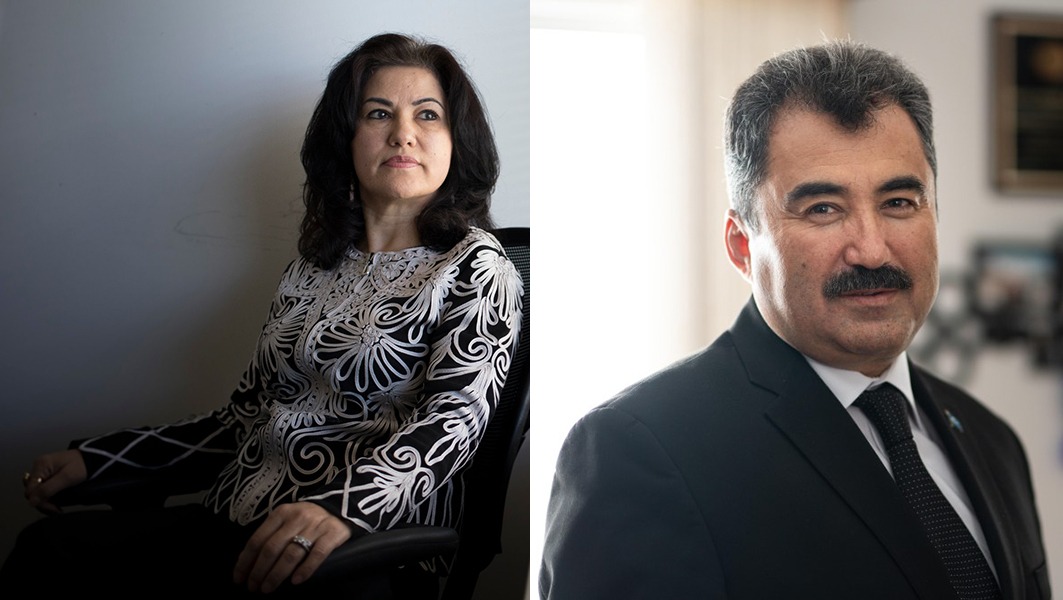 Since 2017, the Chinese government has imprisoned more than a million Uyghurs — a mostly Muslim, Turkic-speaking ethnic group living in the northwestern region of Xinjiang — in “re-education camps.” Human rights organizations and international observers have reported systematic state-organized mass imprisonment, forced labor and sterilization, torture and persecution — extensive crimes against humanity that the U.S. government has declared genocide.

Who are the Uyghurs? How should the U.S. and the international community respond? How might a community of globally-minded citizens understand the crisis better and give voice to this issue?

Join us for a discussion on the plight of the Uyghur people with Rushan Abbas, Executive Director of the Campaign for Uyghurs and Abdulhakim Idris, founder and Executive Director of the Center for Uyghur Studies and author of Menace: China’s Colonization of the Islamic World & Uyghur Genocide. An exceptional opportunity to get both riveting, first-person perspective and rich historical background on this urgent human rights issue.

Rushan Abbas is the founder and executive director of Campaign for Uyghurs (CFU). She started her activism work while she was a student, organizing and leading in the pro-democracy demonstrations at Xinjiang University in 1985 and 1988. Since her arrival in the United States in 1989, Ms. Abbas has been an ardent campaigner for the human rights of the Uyghur people. CFU was founded to advocate for the human rights and democratic freedoms of Uyghurs and other Turkic peoples oppressed by the Chinese regime. In 2018, her own sister was abducted by the Chinese regime and illegally sentenced to prison in retaliation for Ms. Abbas’s activism. Today, Ms. Abbas continues to advocate for her release and the freedom of millions of other Uyghurs, and often speaks for universities and think tanks. She frequently briefs and advises on policy and legislative response, including support for the Uyghur Forced Labor Prevention Act, last year’s Uyghur Human Rights Policy Act, and greater transparency for the Sister Cities program with links to China. She works frequently with the U.S. Department of State to engage with international civic society, and meets with international government leaders.

Abdulhakim Idris has consistently advocated for the Uyghur people’s rights and has been a prominent human rights advocate in the Uyghur diaspora. He was born in Hotan city in East Turkistan in 1968. He was educated in Islamic religious studies and Arabic language at the underground Islamic schools in Hotan before leaving his hometown to study in Egypt at Al-Azhar University. After he studied in Cairo, he settled in Munich, Germany in 1990 as one of the first Uyghurs to seek asylum in Europe. Idris is one of the founding members of the East Turkistan Union in Europe established in 1991 in Germany, the first Uyghur organization in Europe. Mr. Idris also cofounded the World Uyghur Youth Congress in 1996 and the East Turkistan National Congress in 1999. In 2017, Mr. Idris and his wife Rushan Abbas founded the non-profit organization Campaign for Uyghurs. He is the founder and Executive Director of the Center for Uyghur Studies, a Washington DC-based think tank.

What is Happening to the Uyghur People in China? | Rushan Abbas & Abdulhakim Idris