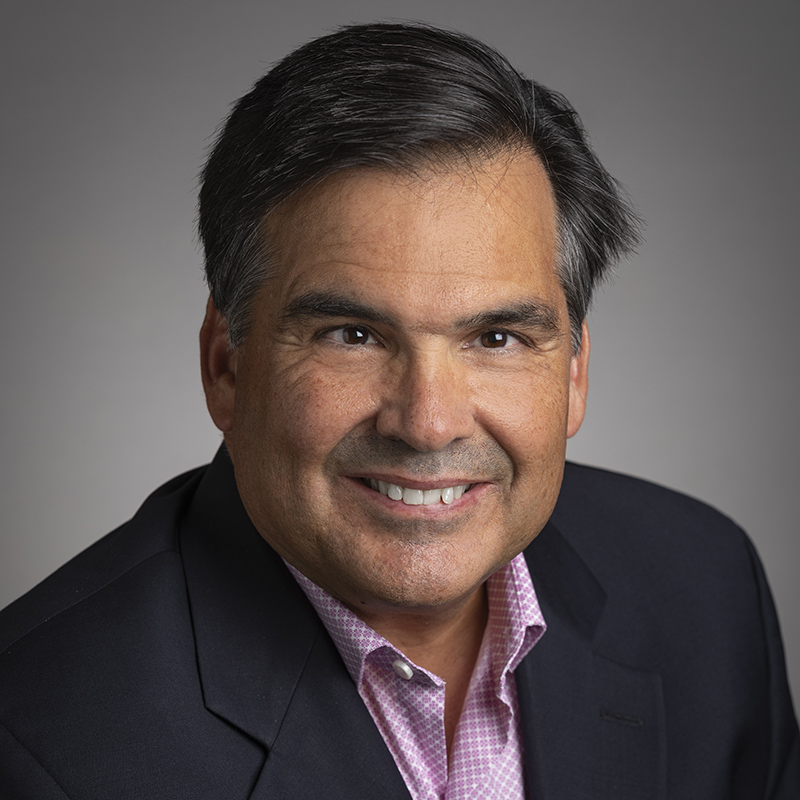 As the COVID-19 outbreak spreads across Latin America, with more than 300,000 confirmed cases, what are likely to be its effects on public health, economies, and foreign policy in the region? Early predictions seem to suggest that the COVID-19 pandemic could herald the worst economic contraction in the history of Latin American and the Caribbean.

Argentina, Chile, Paraguay and Uruguay have evidenced signs of solidarity in addressing this crisis—protecting and facilitating trade flows and sponsoring cross-border research; while on the other side the responses of presidents of Brazil, Nicaragua and Mexico have been slow to recognize the science of the virus or to implement isolation policies. Tough containment measures in El Salvador have many concerned over civil liberties; Honduras has issued a decree temporarily restricting freedom of speech rights; while in Venezuela, the de facto government has been accused of detaining journalists who question official statistics. What might be the longterm consequences for democracy, equality, and human rights as a result of the pandemic?

What role is populism (on both the right and on the left) playing in governments' responses to the pandemic? Will the pandemic amplify the fragility of multilateralism in the region and could this trigger more regionalized economies in a post-COVID-19 picture?

Join us for a broad look at these and other issues with Francisco (Paco) Palmieri, currently a Senior Fellow at the Jackson Institute for Global Affairs at Yale University, and formerly Acting Assistant Secretary in the Bureau of Western Hemisphere Affairs with the U.S. State Department.

Francisco (Paco) Palmieri is a current Senior Fellow at the Jackson Institute for Global Affairs. He served as the Acting Assistant Secretary in the Bureau of Western Hemisphere Affairs from January 2017 to October 2018, where he led the State Department’s efforts to advance U.S. foreign policy goals in the region. He managed the successful 2018 Summit of the Americas in Peru, U.S. engagement with the Lima Group unifying 15 Western Hemisphere democracies in a multilateral diplomatic response to the crisis in Venezuela, the reorientation of U.S. foreign assistance in support of the Colombia peace process, the formulation and adoption of a new comprehensive U.S. political and economic Caribbean 2020 strategy for the Caribbean, the launch of the renegotiation of the 50-year old Columbia River Treaty with Canada, and the multi-agency response to the ongoing migration challenges emanating from Central America. He also was responsible for the daily management of the Bureau’s 53 overseas U.S. diplomatic missions, 12,000 employees, and implementation of the Hemisphere’s $1.58 billion foreign assistance and $290 million operating budgets. Palmieri served as Principal Deputy Assistant Secretary from January 2016 to January 2017 and as Deputy Assistant Secretary for Central America and the Caribbean from January 2014 to January 2016. In this role, he was the principal U.S. negotiator on the Alliance for Prosperity plan adopted by El Salvador, Guatemala, and Honduras. Mr. Palmieri also served as the Director of the Bureau of Western Hemisphere Affairs’ Office of Policy Planning and Coordination in 2011-2012.

A link to the Zoom webinar* and instructions for participating will be sent to you after you RSVP —as this is an autoresponse message, there's always a chance it has gone to spam/junk boxes, so please check there.

* If you have questions about Zoom and its usage and security please click here.