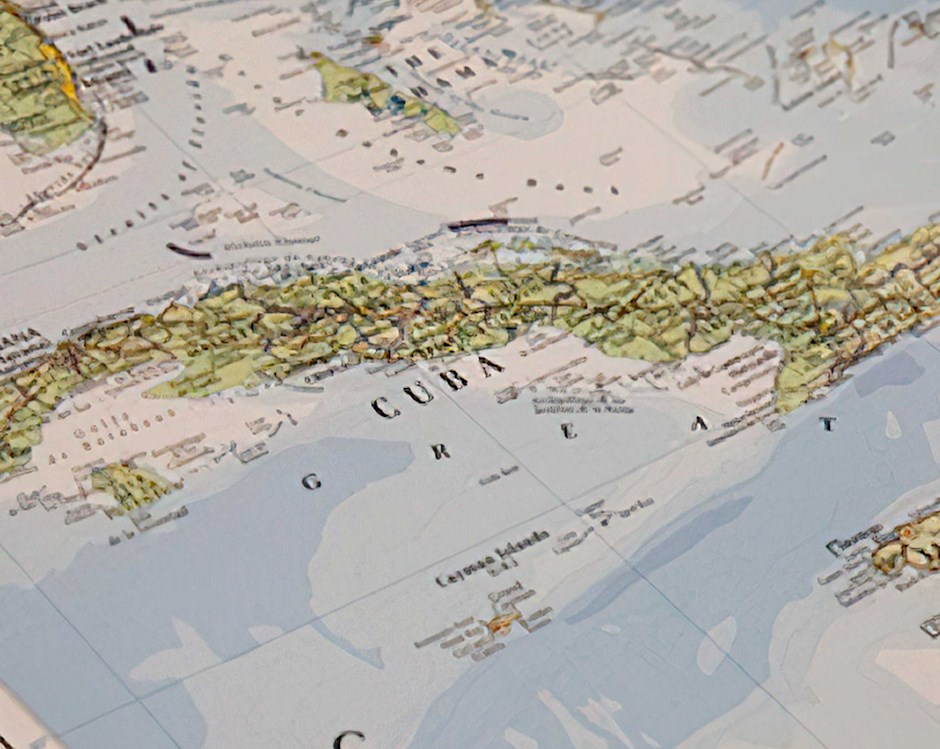 On February 3, 1962, President John F. Kennedy issued an executive order to impose “an embargo on all trade with Cuba.” Over the past 60 years, the embargo has evolved through various punitive economic, financial, and commercial sanctions and restrictions, curtailing trade, aid, travel, and most recently internet services that would directly benefit the Cuban people. Despite President Obama’s call on Congress to “lift” the embargo as part of his short-lived effort to normalize relations, the economic restrictions remain as the central pillar of U.S. policy, and an enduring symbol of Washington’s perpetual hostility toward the Cuban government.

How has the embargo endured for six decades as the longest set of sanctions in U.S. foreign policy history? Has it advanced U.S. policy goals toward Cuba? What is its impact on the Cuban people? On the 60th anniversary of the embargo a panel of veteran policy analysts and economists will address these and other questions.

Cosponsored with the World Affairs Councils of America, the National Security Archive and the Washington Office on Latin America, hosted by WOLA's assistant director for Cuba, Mariakarla Nodarse, and moderated by Peter Kornbluh, the Archive’s Cuba policy specialist, the panel features:

REGISTER FOR THIS PROGRAM HERE

Cuba: The U.S. Embargo After 60 Years