Great Decisions is America's largest discussion program on world affairs. Each year, eight topics are chosen by a panel of experts which tackle critical issues including nuclear security, the future of trade, rising populism, and international diplomacy. The program model involves reading the Great Decisions Briefing Book, watching the DVD and meeting in a Discussion Group to discuss the most critical global issues facing America today.

Join WorldOregon from January- March each year at Portland State University for illuminating conversations on international affairs. Sponsored by the Foreign Policy Association, Great Decisions is the longest-running, largest grassroots educational program in the United States.

The first "Great Decisions" group was launched in Portland, Oregon in 1954 by a group of Reed College professors. Based on the so-called "Avon" model of face-to-face, active and informal conversation--participants would read a fact sheet on each of the eight topics before meetings, where they aired their respective views and opinions.  The Foreign Policy Association would then tally up opinion ballots and report the results to the Department of State.  The program gained media attention, was picked up by local schools, and soon gained national attention. 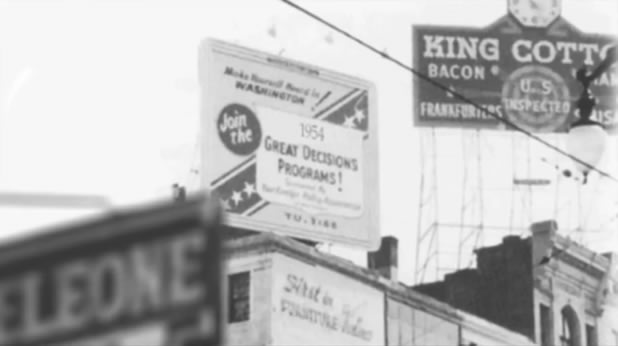 The grassroots, face-to-face model adopted by Great Decisions more than 50 years ago continues today, with tens of thousands of participants taking part in discussions nationwide annually. 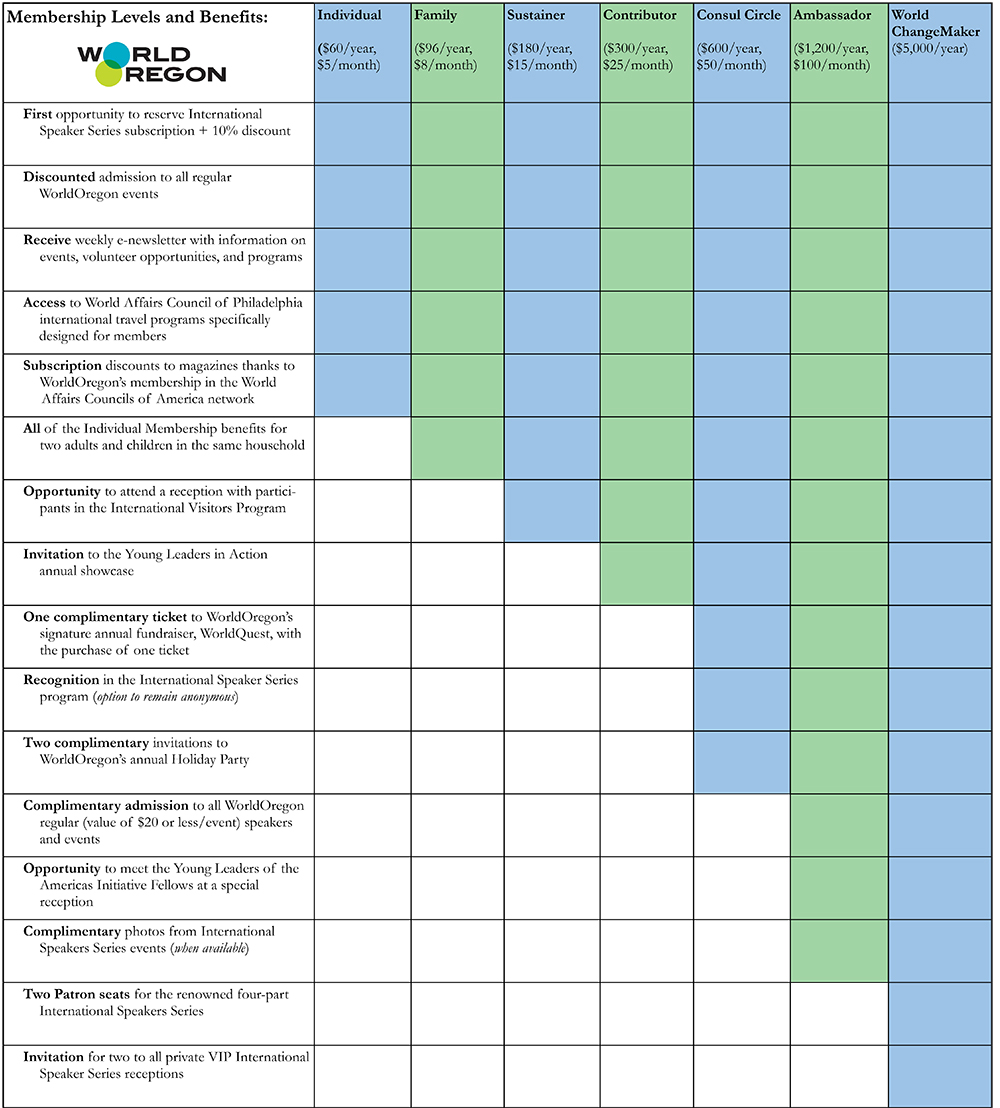