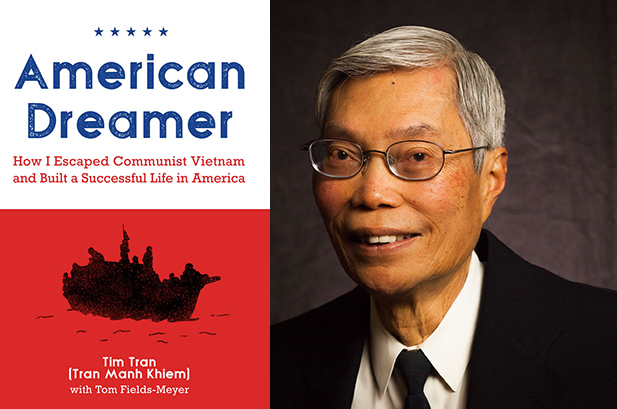 What would you do if a regime change in government forces you to abandon the goals you’ve achieved, hide who you are to survive, and do your best to find sanctuary elsewhere? This is the story of Tim Tran, born Tran Manh Khiem in Thai Binh in northern Vietnam.

Tran’s American Dreamer: How I Escaped Communist Vietnam and Built a Successful Life in America is a riveting first-hand account of the motivating power of an immigrant’s dream for a better life—from the rural Vietnam of his childhood to his eventual escape to America and his rise as CFO of a multi-billion-dollar company. It’s also a gripping and timely memoir that provides a compassionate lens through which to view the current refugee crisis. Join us for a moving and prescient conversation about Tran’s journey from Vietnam to Oregon, back to Vietnam, and his eventual return aboard with 350 others in a rickety, overcrowded boat, facing multiple pirate attacks and months in a Malaysian refugee camp before reaching their new home in Oregon.

Tran is joined in conversation for this program with Chanpone Sinlapasai, an immigration attorney with Marandas Sinlapasai Garcia, LLC (and a member of WorldOregon's Board of Advisors).

Tim (Khiem) and Cathy (Thuy) Tran were top international students from South Vietnam in 1970 when they were awarded scholarships to study in the United States. They studied for two years at Pacific University in Oregon, after which Tim pursued his undergraduate degree at the University of California, Berkeley, and Cathy finished her degree at the University of Oregon. Per the conditions of their scholarships, the two returned to South Vietnam in 1974. When Saigon was overrun by communist forces in 1975, the family endured great hardships. In 1979, Tim and Cathy managed to escape via boat. After a harrowing, life-threating voyage they were placed in a refugee camp in Malaysia.

Eventually the Trans were able to immigrate to the United States and became naturalized citizens in 1986. Tim went on to become the Chief Financial Officer of Johnstone Supply, and Cathy worked for U.S. Bank, then Standard Insurance, and became an accounting manager. In 2017, the Trans established a Library Endowment Fund at Pacific University. In honor of their gift, the library building on the Pacific University Forest Grove campus was dedicated as the Tim and Cathy Tran Library.

Copresented with Pacific University and the Immigrant Story. 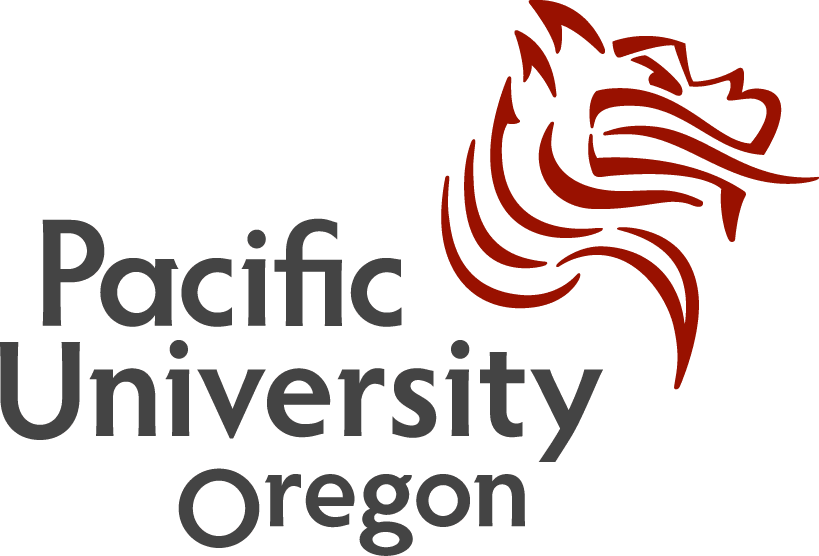 Tim Tran | American Dreamer: How I Escaped Communist Vietnam and Built a Successful Life in America - in conversation with Chanpone Sinlapasai